Email to turn on LED show.

Email to turn on LED show. 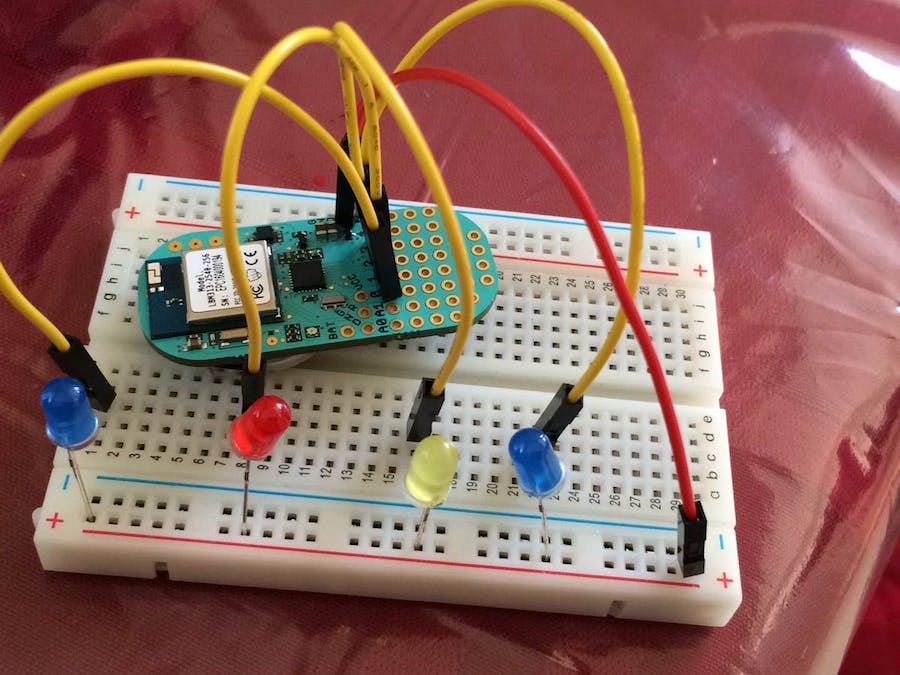 This is my Hello World program in IoT. This project turns on LED chase pattern show on breadboard when you send a email. The idea can be expanded to turn on lights at home or Christmas tree lights by sending email from anywhere.

I installed Node-RED on my Windows 7 PC (using Raspberry Pi for Node-Red might be easier than installing on PC).

This is the node flow: 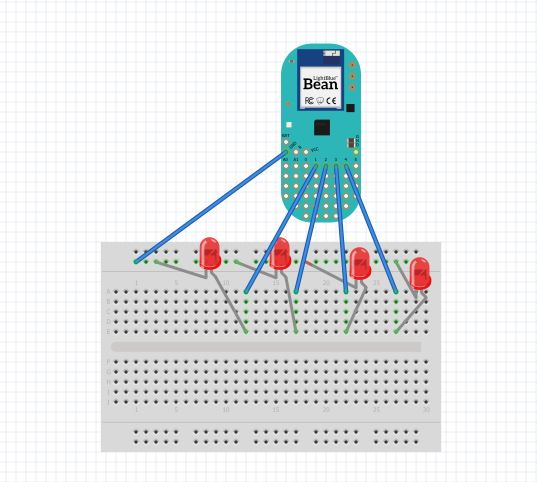